Today, we’re excited to announce our investment of $2.9m into Performance Culture, a Wilmington, NC-based software company that develops and sells a Performance Management platform to businesses worldwide.

The company was founded in 2015 by Dallas Romanowski and Melissa Phillippi as the software complement to a culture coaching business implementing the practices found in Romanowski’s book, Performance Culture. Over the last 5 years, the company has become a market leader and is consistently recognized as a thought leader in the industry.

We invested in Performance Culture because we are impressed by the team and culture developed by Dallas and Melissa, as they have grown the business consistently and profitably over many years. We are also excited because the importance of performance management today has never been higher, given the need to engage employees and foster cultures in ever-changing environments. Our focus at Jurassic is to invest in regional B2B software companies to help them scale to the next level by leveraging our operational experience. Performance Culture fits that thesis perfectly.

You can read more about Performance Culture at performanceculture.com.

Jurassic exists in part because we aren’t satisfied with the number of exits coming out of this area. We want to help create more by adding and creating value for companies looking to get there. While we use our own experience, we also lean heavily on the experience of the other founders and leaders who have gone through that process.

As part of that mission, through Grepbeat, I’m hosting a new podcast called Exit Stories. We’re talking to those founders and leaders who have gone through an exit, as well as some on the other side of the transaction. We’re hoping to highlight the various paths those companies took, in addition to all the juicy details of how they found their exit and got through closing. Ultimately, we hope that info helps you and others on the path to where you want to go.

Today, the first episode dropped and future episodes will be released every other week. You can watch here or listen here. We’ve also put the podcast below to listen right here. If you have additional companies or topics that you’d like to see discussed, please let us know! We hope you enjoy! 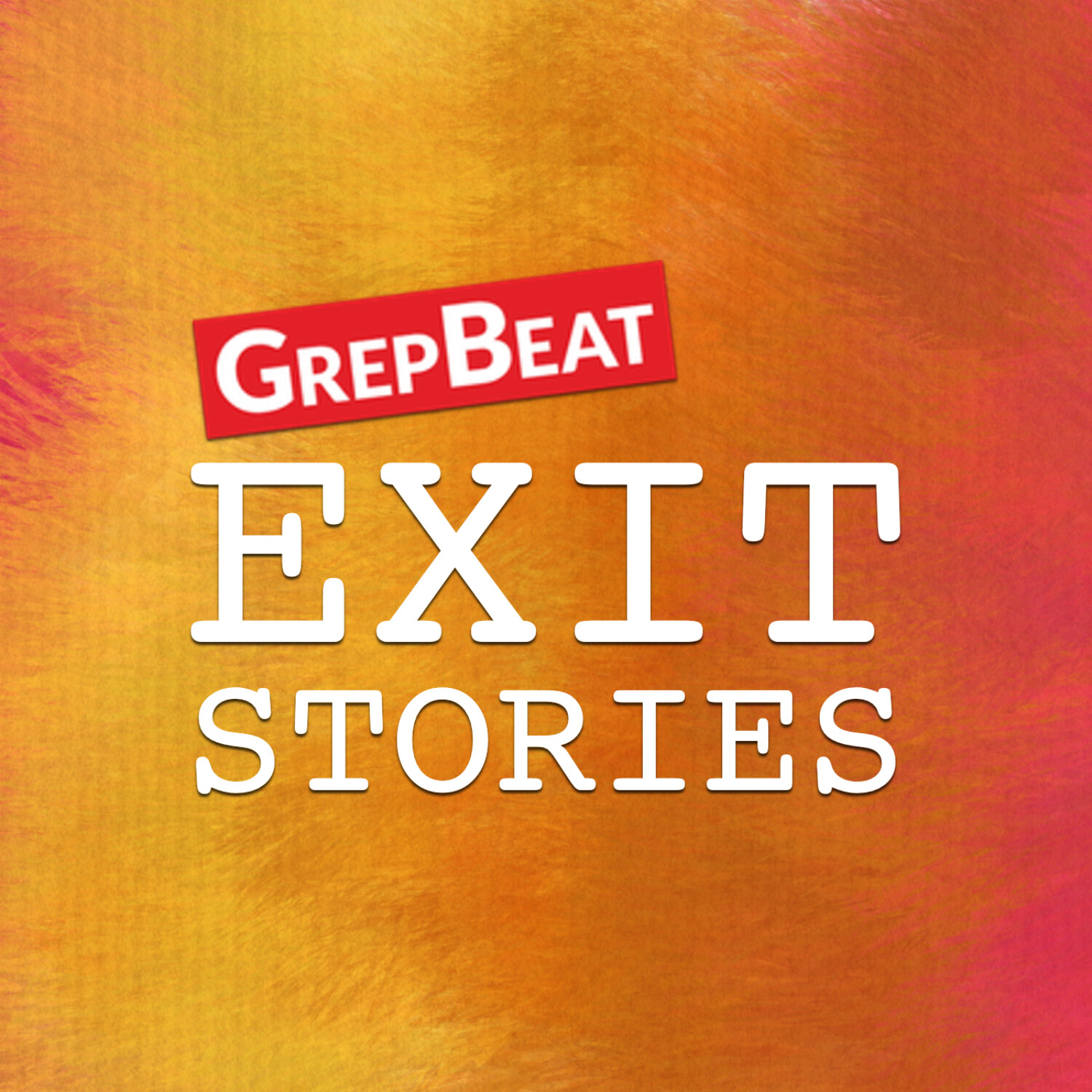 For the Season Finale of Exit Stories, Jesse Davis, longtime Triangle exec and former VP at Progress Software, joins host Kevin Mosley to tell Tales From the Other Side, giving valuable insight into how strategic corporate acquirers approach acquiring other companies, helping future Exit Stories subjects gain a leg up for the future.

We’ve known Jon West, co-founder/CEO, and the AddShoppers team from our days at Bronto Software. In fact, they were one of the first partners in the Bronto AppCenter. Our expertise in the eCommerce space and familiarity with their software means we can be a valued partner as they continue on their growth path.

Today, we’re excited to announce our investment of $2.8m into Corevist, a Raleigh-based software company that develops and sells a B2B e-commerce platform to manufacturers worldwide.

Corevist was founded in 2008. Through the years, Corevist has won numerous awards including an NC IDEA grant and being listed as an Inc. 5000 company four times.

We invested in Corevist because we are impressed with Sam Bayer, the founder/CEO, and his leadership team and their track record in growing bootstrapped, consistently and profitably, over many years. We are also excited because of the potential of B2B e-commerce and the ability to leverage our expertise with Corevist in this space. Our focus at Jurassic is to invest in regional B2B software companies in order to help scale them to the next level. Corevist fits the bill perfectly.

This investment is also our first investment as part of Jurassic. As an added bonus, we got the “band back together” with Chaz Felix, Bronto’s co-founder and long-time COO, to join me and Joe as an investor.

You can read more about Corevist from corevist.com.

Last month, Kevin Mosley and I launched Jurassic Capital to provide another investment and exit option for the region’s B2B software entrepreneurs.

Our thesis is simple. It is hard to get a software business off the ground and even harder to get it to a few million dollars in revenue. But usually, it takes another set of skills to scale it to tens of millions in revenue. That’s a different fish and that’s where we come in.

With our time, talent and treasure, we invest in software companies and help them scale to the next level. Read more about us on GrepBeat.

We’re just getting started and excited to see where it goes.